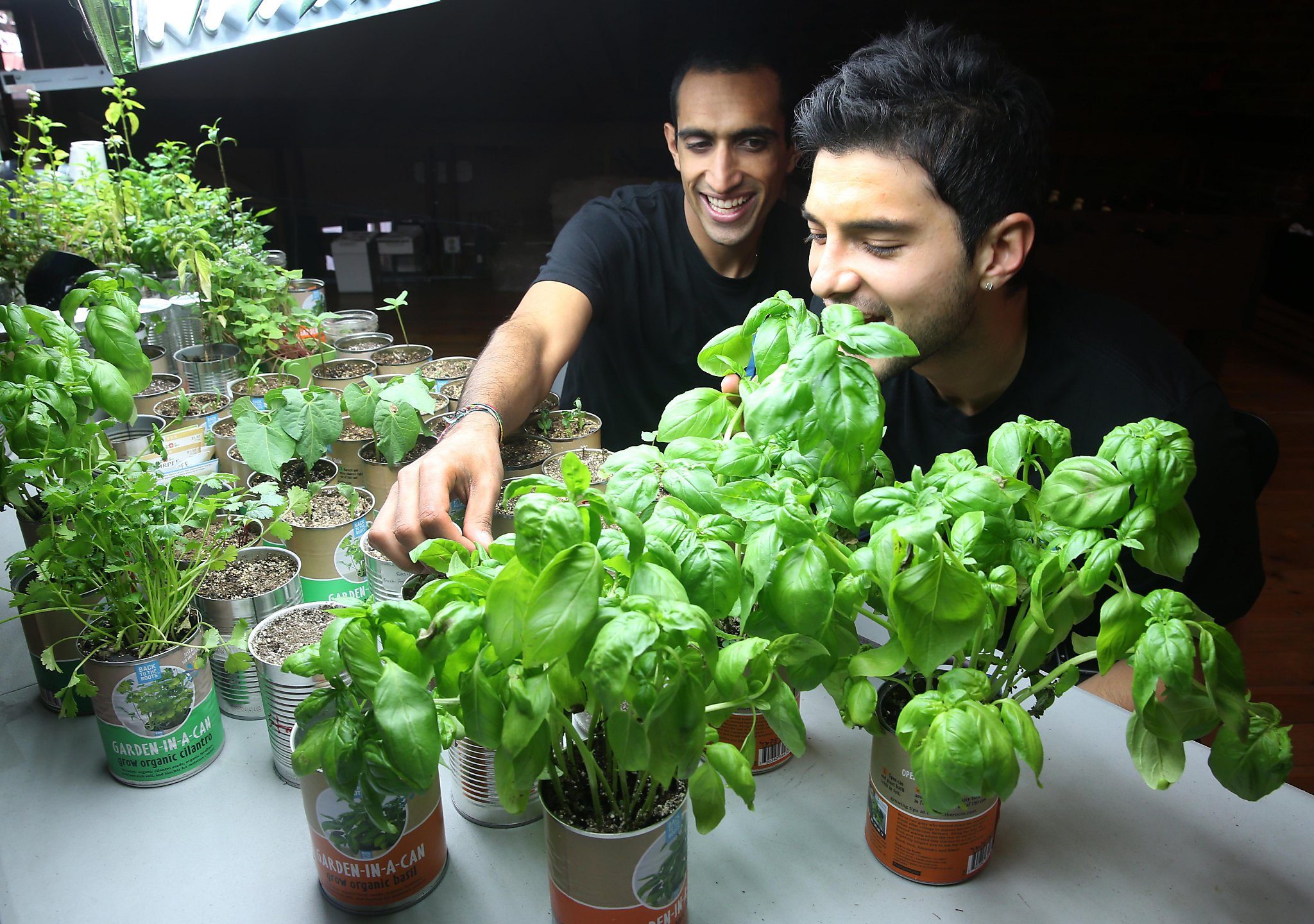 Oakland’s Back to the Roots bets big on indoor gardening

“The future of gardening is indoors,” says Alejandro Velez, co-founder of Back to the Roots.

Back to the Roots is an Oakland-based company specializing in organic indoor gardening kits, and Velez believes helping people grow mushrooms and herbs indoors can inspire a new generation to think about the source of their food.

Beyond Whole Foods, the company has another high profile fan: Ayesha Curry recently became an investor and advisor in the company, according to Velez. (This follows the announcement earlier last week that Curry has launched its own brand of wine.)

Velez and Nikhil Arora started grow mushrooms in their fraternity kitchen during college after learning the process could be done using used coffee grounds. What started in 2009 as an experimental lark has grown into a company that has raised $12 million.

According to a 2016 National Gardening Survey, 35% of all US households grow food at home, and edible gardening is worth $3.6 billion, surpassing the flower gardening market. And, as Millennials – a growing market for indoor gardening – flock to larger urban environments where outdoor space is at a minimum, they are actively looking for alternatives.

The kits may be popular with millennials, but the company is also working to educate an even younger audience about growing their own food, partnering with thousands of schools across the country. countries to donate gardening kits to primary school classes. (Back to the Roots also offers a line of organic cereals, which was notably introduced last year in New York public school systemstarting the mega-brand, Kellogg’s.)

On Tuesday, April 23, Velez and Arora will appear alongside Curry, Oakland Mayor Libby Schaaf and 50 local school children for an Earth Month celebration at Oakland’s Whole Foods Market. The cooking demonstration from 11 a.m. to noon will be streamed live on Amazon’s homepage.