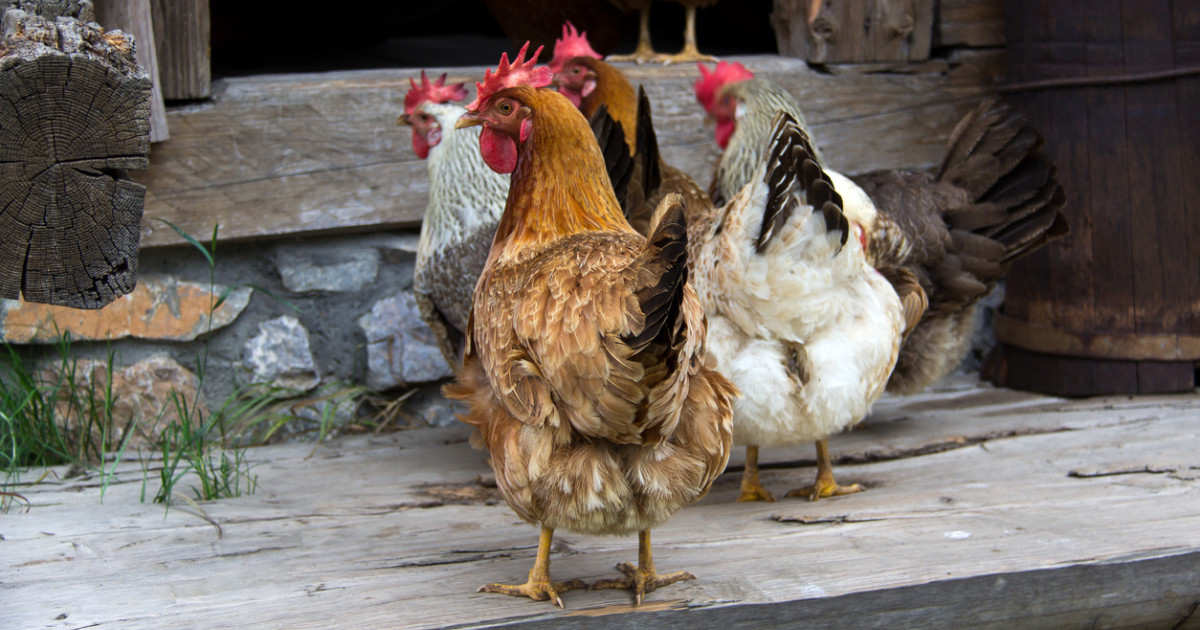 How to turn bird manure into garden fertilizer

Many people with poultry and backyard poultry flocks never realize the gold mine their birds produce. Some people might very well call it a disgrace. The reality is that manure from ducks and backyard chickens is just as valuable as other forms of manure, but goes relatively unnoticed, let alone used. My friends, I’m here to tell you that there are several ways your own birds can provide enough fertilizer to grow these vegetables without spending money on bagged manure.

First, we need to figure out what kind of shit we’re dealing with. Most people have chickens in their homes, but ducks are also quite common. Both produce good things, but you can’t use them in the same way.

Turn hot manure into fertilizer
Chicken poop is loaded with nitrogen, so much so that when raw, it kills plants outright. It’s no joke: the plant dies a terrible death during which it seems slowly roasted. It’s not good, and you don’t want it. Some people refer to chicken manure as hot manure because of this characteristic. But that doesn’t mean droppings are useless. It simply means that chicken manure should be composted and composted well. This task is not difficult – in fact, you can save yourself some trouble and start the process right inside your coop.

On the floor of your chicken coop, place just enough straw to cover the floor and allow your hens to defecate as they please. Refresh the straw occasionally and have some sort of composting unit handy. Fill the compost bin with straw and straw until there are only a few inches left at the top, then water it down.

After that, sit down and don’t interfere. Let it work. Don’t even look at it until the following spring. Chicken manure needs this time, heat and moisture mixed with the binding abilities of straw to decompose properly, and by next year you will have fresh chicken compost boosting your vegetables. nitrogen-loving – think beets, pumpkins, peas and corn.

Turn cold manure into fertilizer
Duck manure is very different from chicken manure for several reasons. It is considered cold manure, i.e. it can be used immediately after leaving the duck assand here’s why.

When you look at the consistency of duck poop, it’s more runny. Yes, it contains a lot of nitrogen, but it breaks down much faster due to its consistency, which makes it much less harmful to plants and much more useful. If we take our observant eye and look at chicken poo, it’s more solid (even after a decent rain, chicken poop will keep its original shape) and takes longer to break down.

That’s why I’ll only use duck manure for vegetables that don’t necessarily develop extensive root systems but grow to large sizes above ground. Lettuce, kale, and broccoli, to name a few, are the reasons I put a lot of energy into saving duck manure. While cleaning the chicken coop, I bring a bucket only for fresh duck droppings. These go to the surface of the soil, feeding the aforementioned vegetables, and within days there is no trace that the manure was ever there to begin with.

Composting duck manure is a fairly easy task, but unlike chicken manure, which must be composted without a lid on the bin, duck manure can be started in a composting container with a lid to add heat. Once you’ve combined with vegetable scraps and a few handfuls of lawn or leaf trimmings, give it a few months to do its job. It seems to break down faster and more completely, which is great for adding in the fall before putting your garden beds to sleep for the winter.

How to Use Manure Fertilizer
Chicken compost is something I pretty much only use below the surface of my raised beds. Even after being composted properly, it’s still a nitrogen powerhouse. So I want the roots of my vegetables to leach out what they need, not what I think they need. There are exceptions, like if you are growing sweet corn. Corn in general loves nitrogen. However, he often eats it in mid-summer and needs a boost, which is where composted chicken manure really comes in handy. Just a few handfuls around the base of your corn stalks and let the next rain do the rest.

While these types of manures are great for a long list of different uses, some plants just can’t handle them. Let me name a few while we’re on the subject.

Blueberries, strawberries, haskap and raspberries don’t mind a little compost in the spring, but avoid using composted bird manure. In theory, this should work just fine, but it doesn’t. Even duck manure is way too high in nutrients for these, and it’s a great way to kill a lot of plants that would otherwise produce lots of delicious fruit right outside your door. Do yourself a favor and don’t.

Carrots, radishes, parsnips and potatoes also do not tolerate this type of composted manure. It is a sad reality but nevertheless true. You can try it, but here’s what you’ll usually get: carrots with massive stem growth but minimal root growth.

Composted bird manure has its place in the world of gardening. For those who want to learn, this is a great addition to any farm with a backyard herd. You’re paying to feed these birds anyway, so why not get more than your money’s worth?